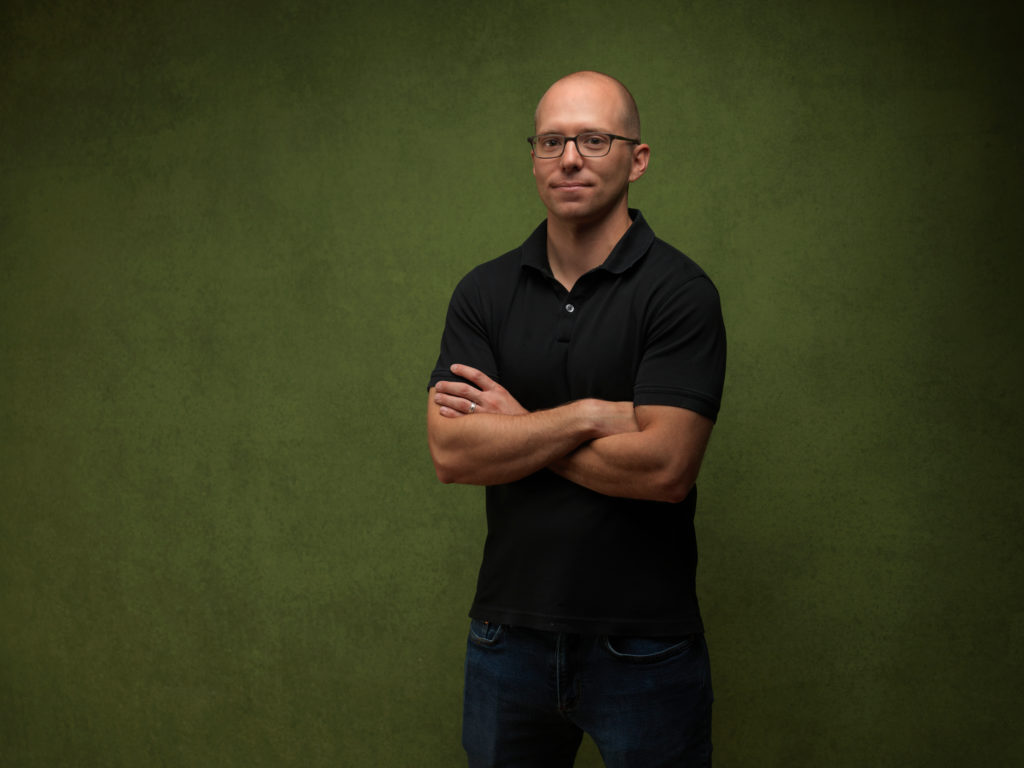 Hi, I’m Adam, but that was probably pretty obvious.

I am an independent Elixir and Ruby on Rails software consultant.

I live in Grand Rapids, MI where I grew up. I moved back after graduating from the University of Michigan in 2008.

I started the West Michigan Elixir Users Group in 2018. We met once a month and generally discussed all things Elixir, functional programming, or anything else programming-related really.

Before that, I was the organizer of the West Michigan Ruby Users Group for a year-and-a-half before the handing the reigns over to another developer in August 2014.

My interest in programming started in high school. After college, I decided to pursue programming further (after spending a summer creating my own website), so I took some graduate and undergraduate computer science courses while in graduate school at Grand Valley State University. They taught Java, so that was my first exposure to object-oriented programming and design.

I have been working professional as an independent developer since 2015. In that time, I’ve picked up a few things.

One of those things is understanding legacy Ruby applications.

Many programmers get excited when they get to build out something completely fresh. Greenfield, if you will. While I find that exciting, I have found the challenge of taking over a legacy application to be extremely rewarding.

The more time as I spent as an independent developer, the more time I spent getting handed legacy applications with large code bases. It was intimidating at first sure, but I got better at it over time.

Ah, keeps me young…although it may be making my hair recede faster. 🙂

My experience developing in legacy Ruby on Rails applications has allowed to me to specialize in exactly that. If you have one that needs work, feel free to reach out to me

In 2014, I heard about this new language called Elixir. In my ignorance, I dismissed it as “just another Ruby clone over Erlang”.

In 2018, now that Elixir had picked-up steam, I took another look and wow, what an impressive language. Since then, I have devoted a lot of my spare time to learning and writing about Elixir. You’ll see me write a lot about it here and on Twitter. Ok, a little shameless self-promo.

I’m currently building Calculate in Elixir and Phoenix, so that gives me a lot to write about.

I discovered Ruby and life was never the same. I started programming in Ruby first with side-projects, but then moved to doing small freelance projects, which led to being hired as a full-time developer for a local software development consultancy. I’ve now been programming professionally in Ruby since 2013.

My development focus has shifted over the years, but I focus primarily on full-stack development on Ruby-on-Rails web applications.

I started to pick up iOS development through my own side-project. When the projects in Ruby came along, I decided to focus on Ruby development until this summer when I was offered the opportunity to take a course in iOS development from The Factory.

Due to Apple’s announcement about Swift in June 2014, we learned both Objective-C and Swift throughout the course. A couple months after the course was finished, I was hired as a developer to do iOS and Rails development for a local software startup.

In 2016, I built my own Apple TV app in Swift called FlightTrackerTV. Unfortunately, the cost of maintaining it was too great, so I had to shut it down and it is no longer available.

If it wasn’t obvious from the sidebar or the various plugs throughout the site, I am available for assisting with development of your Elixir or legacy Ruby on Rails projects.